From the makers of the amazing ‘Home’ Documentary comes another visually stunning Documentary dedicated to the Ocean. Below is a brief outline of the Documentary:

An elegantly filmed documentary, Planet Ocean takes us on a beautiful adventure into the strangest domains of our planet – the oceans. Directed by Yann Arthus-Bertrand – the noted environmentalist, journalist, and photographer, whose previous environmental documentary work includes the Home Project – this award-winning documentary pivots around the relationship between the Earth’s oceans and the entire planet’s ecosystem.

Unlike other ocean documentaries, such as Deep Sea, Planet Ocean does not focus on specific ecosystems or pockets of life, but rather on the entire planet as an ecosystem.

While the film does guide us through various series of events (sailfish relying on mackerel; mackerel relying on zooplankton; zooplankton relying on marine prairie) it is not simply to demonstrate the function of a food chain, but to illustrate the way in which all life is intrinsically interconnected. 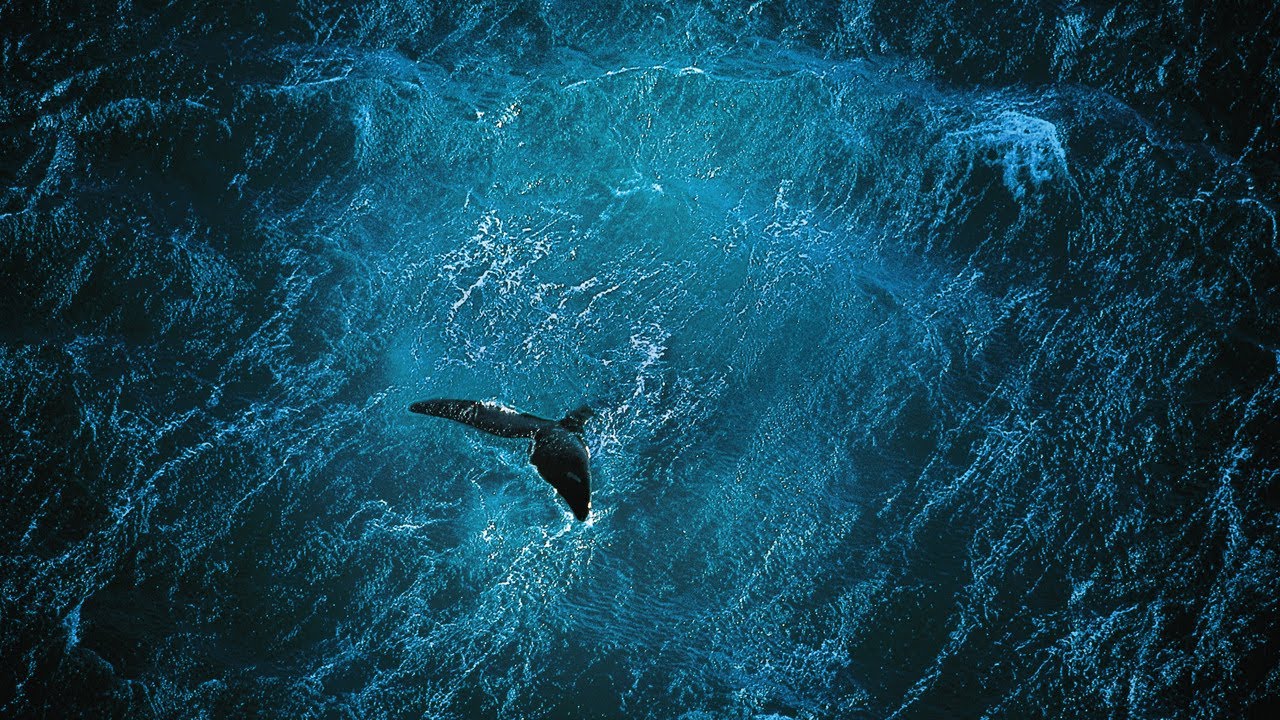 Image from the Documentary ‘Planet Ocean’

The oceans support us: not just through fishing (which sustains some 500-million people), but also with seaweed, which is used in medicines, cloth, fertilizer, and food. However, worldwide, 80 percent of commercial fish stocks have been declared over or fully exploited. Our fishing has reached a ceiling: the footprint of humanity is felt everywhere.

Planet Ocean features both the magnificence and the exposure of Earth’s oceans. The dangers that threaten the whole planet also threaten us.

As opposed to the more common omniscient viewpoint and narration which allows the viewer to remain a detached observer, uniquely, Planet Ocean employs first person narration to directly connect the audience to the subject matter.

Image from the Documentary ‘Planet Ocean’

There is no overt call-to-action directed at the individual in the film; however, it does impart the sense that conservation is a globally shared responsibility.

Although the documentary warns that we must learn to live in harmony with our oceans – as it our duty to protect and respect our planet (as well as being in our own best interest) – Planet Ocean also points out that it is not too late. Humanity can redeem itself yet.