Donald Trump has become the 44th president of the United States.

Well the US Elections are well under way – In what will go down in history as the most ridiculous US Election, where the public gets to decide which person they hate the least will run their Country. It’s a loose – loose situation and whoever gets in we fear ‘There will be trouble ahead’!

John Podesta sends everyone home at the Clinton camp:

Podesta sends everyone home, says there will be more updates tomorrow pic.twitter.com/Ru2ok9CHzM

Back of the room at Javitz has really emptied out. pic.twitter.com/PGCfXqJs2N

Here is a quick look at the opinion polls over the last year.

Whistleblower Julian Assange has given one of his most incendiary interviews ever in a John Pilger Special, courtesy of Dartmouth Films, in which he summarizes what can be gleaned from the tens of thousands of Clinton emails released by WikiLeaks this year.

Although as we speak it appears www.callforamerica.com is currently suffering server issues, but check back later and hopefully it will be back up.

While you wait for the results to start coming in why not check out some of our earlier articles relating to the election. 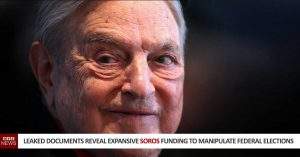 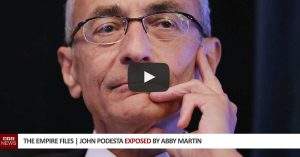