Breaking News | Hillary Clinton Collapses And Is Diagnosed With Pneumonia US Democratic presidential candidate Hillary Clinton has been treated for pneumonia, her doctor reveals, after she was taken ill at a 9/11 ceremony.

Dr Lisa Bardack said she was diagnosed with pneumonia on Friday, given antiobiotics and had become dehydrated at the New York event.

In the last couple hours we have heard that Hillary Clinton has collapsed after what is described as a ‘Medical Episode’ during the 9/11 memorial service.

The Democratic presidential candidate is seen standing on a curb near the World Trade Center when she appeared to lose her balance.

One of her aides is seen grabbing onto her arm as the motorcade arrives.  Her security detail then had to help her into the van buy grabbing each of her arms.

She then appears to lose a shoe under the vehicle in the struggle before being driven to daughter Chelsea’s apartment in Manhattan.

This news comes after huge speculation surrounding the Presidential Candidates health status. Of course, this current episode is being downplayed by the Clinton team and reportedly she is now ‘fine’. But if you have been following Hillary Clinton over the last few years you will of noticed a huge decline in her health, mental and physical. The moment Hillary Clinton was caught on video collapsing

Despite the concerning footage, she emerged from the home at 11:45 on Sunday saying she was fine. She told waiting reporters: ‘I’m feeling great, it’s a beautiful day in New York’.

A smiling Clinton was then greeted by a young girl on the street to pose for a picture. She then waved  at customers at a nearby restaurant before getting into a van.

She is now believed to be heading back to her house in Chappaqua, New York.

Nick Merrill, her travelling press secretary, said Clinton ‘overheated’ during the ceremony, but had quickly recovered.

The following clip puts together some of her strange appearances over the last few years:

Regardless of your feelings towards Hillary Clinton, her health does raise real concerns, to have someone who is likely to become the president of the US in a state of mental and physical decline is not acceptable. 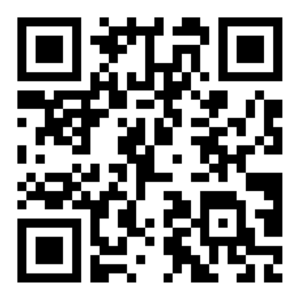