As the West fights its secret war against the Russian and Chinese headed #BRICS nations, good old #Zika pops up once again to do its job. This time, it’s being used to try and destabilise Brazil’s already fragile economic and political systems by trying to force a boycott of the Rio Olympics.

The Guardian reports that “the open letter cited growing scientific studies that suggest the Zika virus is responsible for birth defects, including microcephaly. In rare cases, it can also cause Guillain-Barré syndrome, a neurological disease that results in temporary, and sometimes fatal, paralysis. [sic]”

WHO cannot credibly assess the public health risks of Zika and the Olympics when it sets neutrality aside, the letter claims.

The BBC reports that “In an open letter to the WHO, more than 100 leading scientists had said new findings about Zika made it “unethical” for the Games to go ahead. [sic]”

However. Thomas Frieden, the Director of the U.S. Centers for Disease Control and Prevention (CDC) and Acting Administrator of the Agency for Toxic Substances and Disease Registry, says “there is no reason to postpone the Olympics in Rio over the Zika virus”

The Olympics in Rio is unlikely to be prevented. However; the damage done by the media frenzy will be enough to help destabilise Brazil even further though speculation and its declining tourist revenues as well as the political and public turmoil this will create.

The Drawbacks of Being a BRICS Member

It seems that joining the BRICS comes with many drawbacks. Since joining, Brazil has become the target of Western interference. with geopolitical economic war games playing a central point in destabilisation plans.

We Are Change reports  “Brazil’s New President Is a US Asset Wikileaks Confirms. It’s official, the impeachment of the left-leaning Brazilian president Dilma Rousseff by Brazil’s Congress has likely turned the country from a vital player in the “BRICS” group of nations into just another US- Zog state in Latin America. [sic]”. 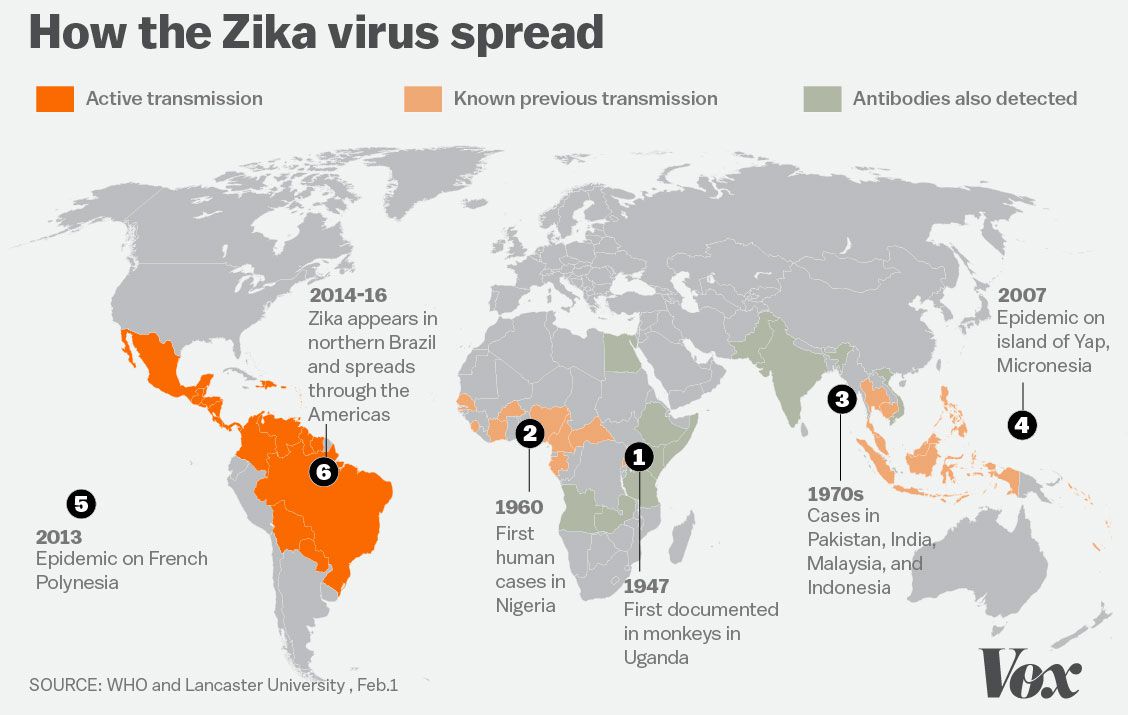 So what’s next for Zika? How can the Rockefeller’s use their virus next? No doubt they will have a whole slurry of plans up their sleeve for its next emergence. Only time will tell where this bio- weapon will be used next.

Olympians Will Get Special “Zika Condoms” For Brazil