The ‘kill list’: RAF drones have been hunting UK jihadis for months 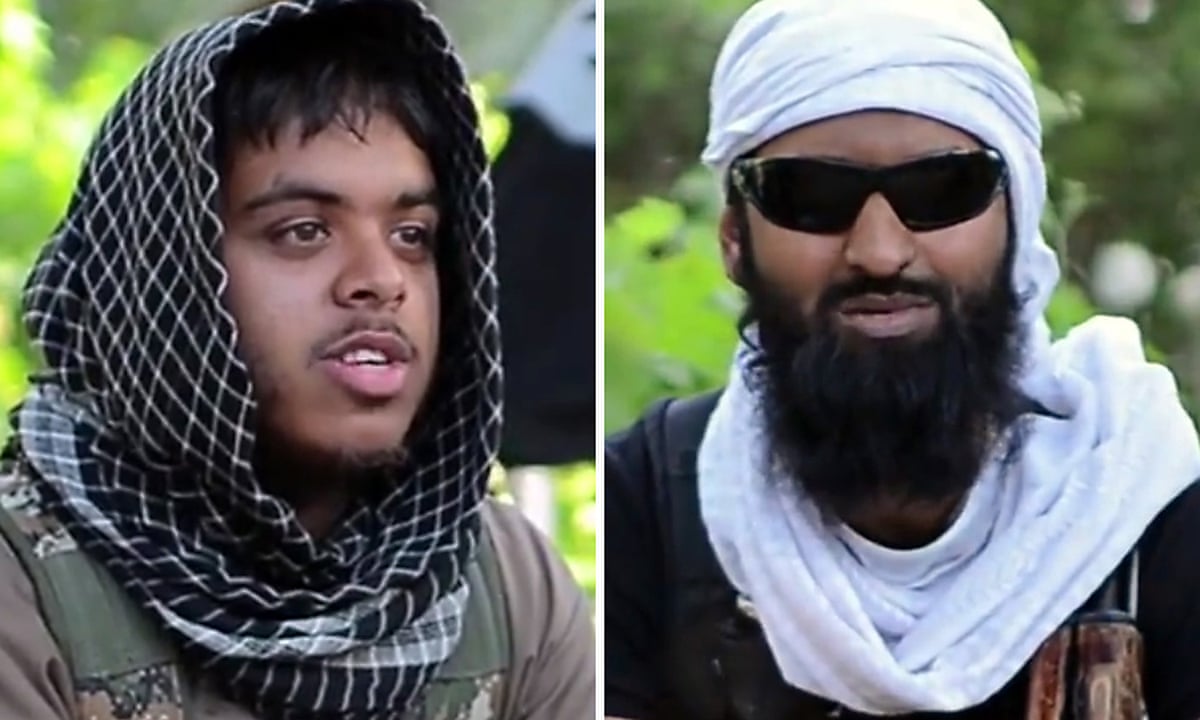 Source: The ‘kill list’: RAF drones have been hunting UK jihadis for months – The Guardian

So even though it was voted NO for action to be taken in Syria a couple years ago in parliament the Government went ahead anyway ‘illegally’ and have been roaming the skies of Syria with unmanned drones.

David Cameron claims that only one strike has been taken and it was successful but how are we supposed to believe anything that falls out from the mouth of any political entity.