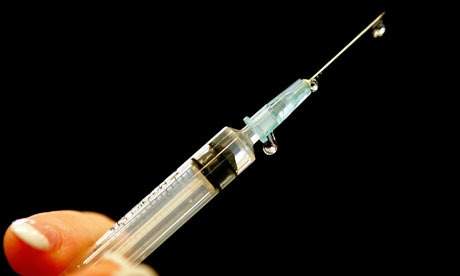 Emboldened by progress in America, forced #vaccine advocates are making headway in #Canada.

As American legislators remain embroiled in draconian measures to enforce mandatory vaccination, leaders of Canada’s largest doctors’ group are calling for the same policies under heavy influence by the American Medical Association to change the way medicine is practiced in Canada.

There are more Medical Doctors Opposing Forced #Vaccinations around the world.

At its annual meeting in Halifax, August 23-26 the 80,000 member group of the Canadian Medical Association (CMA) is intending to vote on a “mandatory vaccination” resolution requiring that all children registering for school or daycare show proof they are fully vaccinated.

Under the guidance of some of the largest pharmaceutical companies in the world, and in addition to calling for proof of vaccination, the CMA board is endorsing a multi-year plan to increase vaccination rates.

The most extremist pro-vaccine lobbying groups, those that are strictly endorsing that all vaccines are safe and effective for all people, all the time, by force if necessary, is now part of the extended network of the #medical mafia matrix.