homIn the last few minutes the BBC have reported a statement from the UK Ministry of Defence:

RAF Typhoons have been scrambled to intercept two Russian bombers heading towards UK airspace, the Ministry of Defence has said. –

It has just been reported that RAF typhoons have been sent out to intercept two Russian Jets heading towards the UK.

We are seeing reports now everyday blatantly attempting to place a fear of Russia in the minds of the British people as well as other nations across the Western World. 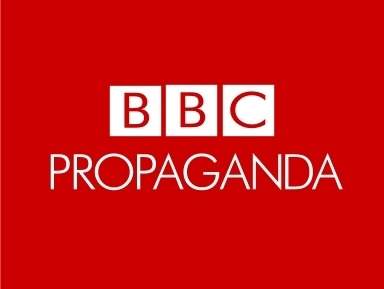 Two Royal Air Force Typhoon aircraft were scrambled Wednesday to intercept two Russian bombers that were flying toward United Kingdom airspace, the BBC reported. Britain’s Ministry of Defense confirmed to the news outlet that the aircraft had been scrambled. The Russian planes were Russian Tu-160 Blackjack bombers, according to the Telegraph. The RAF was believed to have sent Quick Reaction Alert fighters from the station RAF Coningsby to intercept the bombers, according to the paper. A spokeswoman told the BBC the “incident is currently ongoing.” It was unclear if the aircraft had entered U.K. airspace, with the bombers entering “an area of interest,” according to the Independent

For more on propaganda and how it works, watch this documentary.