What Has Happened To Ben Swann Following His #Pizzagate ‘Reality Check’? 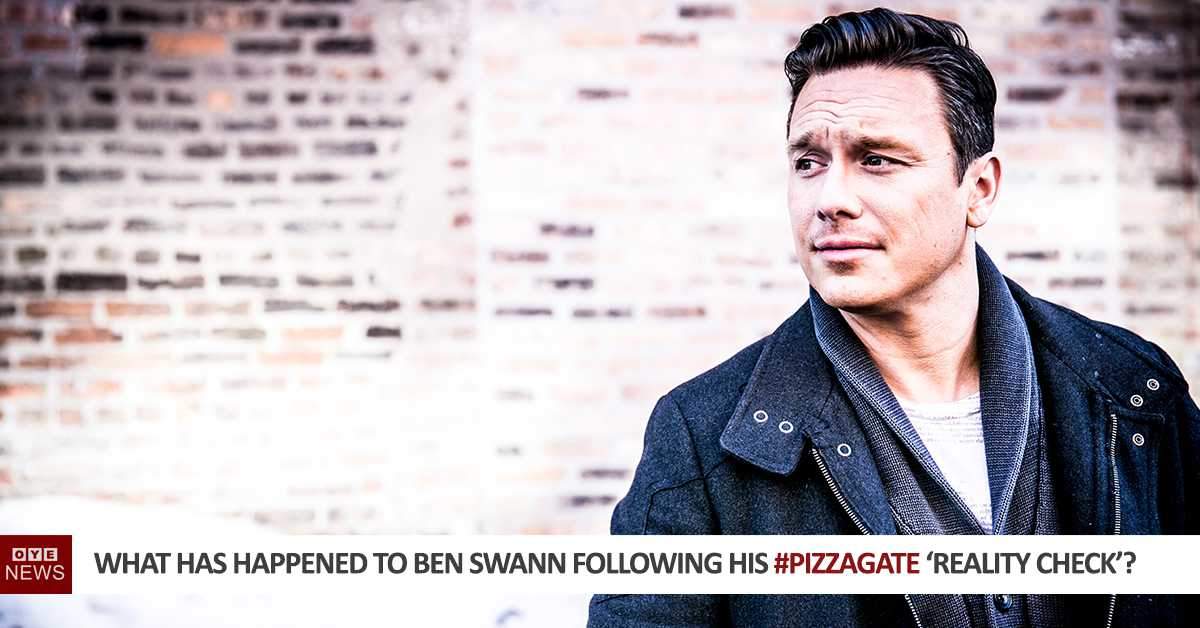 According to the YouTuber Wolfbitn Jewell, Ben Swann is back doing his usual anchor at CBS46 on weekdays:

We have yet to be able to confirm if this is true, but it seems legitimate and we have also found footage allegedly recorded on the 1st Feb 2017 at CBS56 studios with Swann reporting on President Trump nominating Neil Gorsuch to Supreme Court

Because most of Swann’s content has been removed from the Internet over the last few weeks, you may be glad to know a forward thinking user has set up a YouTube Channel titled Ben Swann Lives On [HERE]

Ben Swann’s Journalism legacy has been eradicated from the Internet into oblivion.

If we ever needed something to convince us that the #pizzagate conspiracy may have had an element of truth, this is surely it – never before have we seen such a quick and clean removal of a Journalists work and social media accounts.

Don’t believe for a second this is all some bizarre coincidence, this is a ‘Clean up operation’ also known as ‘Damage Control’.

Still no word from Swann. and when it comes, we expect it to be the contrived words of another – most likely he will now be working for the other team so-to-speak.

The alternative is that we never hear from Swann again and the winds of time blow away any evidence that his work ever existed.

We have put the now infamous episode of ‘Reality Check’ back up on Youtube for your reference:

Heading back to CBS46 Monday but going to be changes. Biggest one, this page will go dark Tzuday, Feb 1. Those who know me, trust me.

The statement on his Twitter account caused a stir on social media, with people quite rightly pointing out that Feb 1st, is in fact, a Wednesday and not a Tuesday. Speculation over the reason for the ‘Tzuday’ spelling is also doing the rounds with many people believing it’s some kind of cryptic message.

It’s also worth noting that his crowd funded ISIS investigation was also cancelled since the Pizzagate video was released, the following statement was made on his social media accounts:

TY everyone who contributed to ISIS video crowdfund. Unfortunately Not moving forward w/project. EVERYONE WILL BE REFUNDED FULL DONATION.

Olivia Pope needs to take on this investigation. Where is the REAL Olivia Pope.